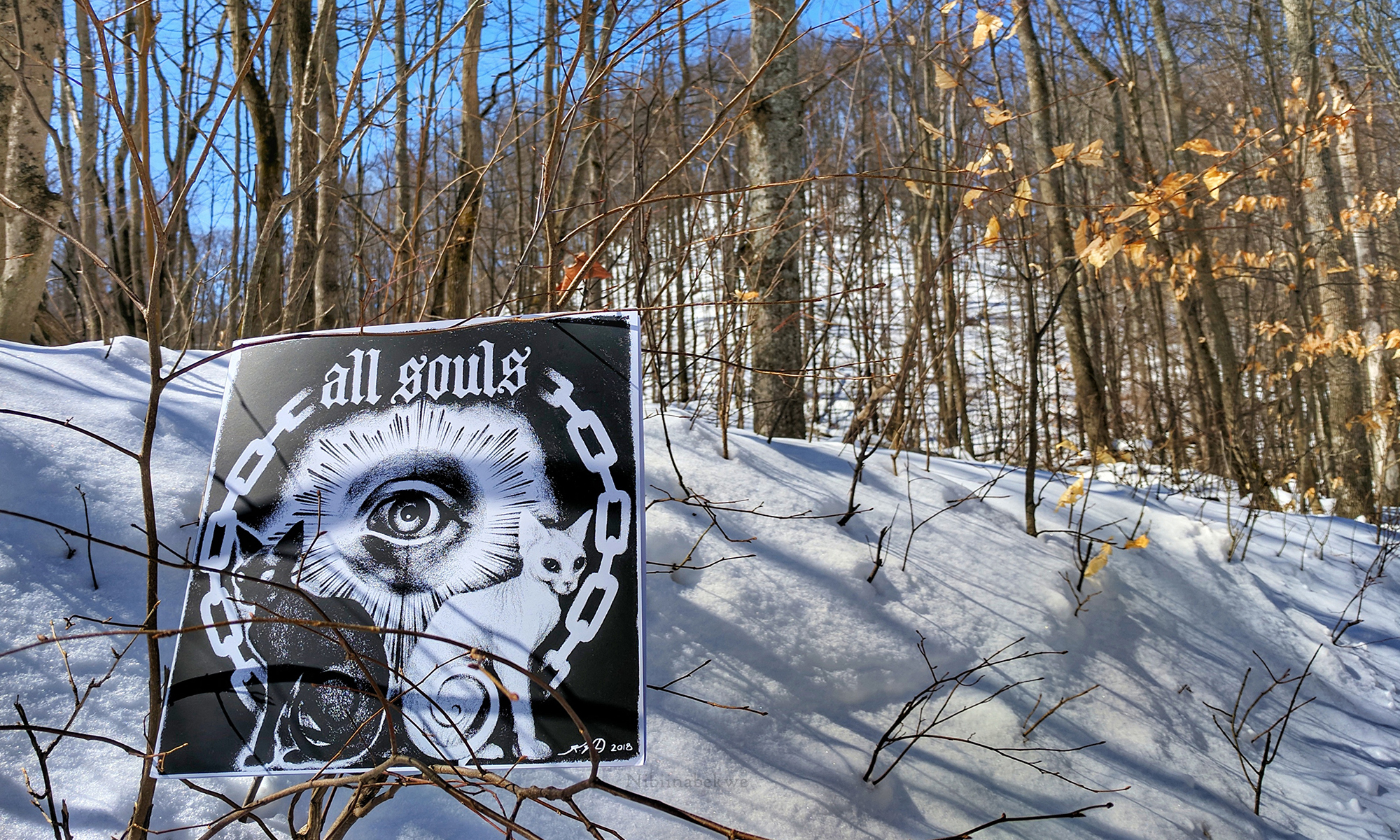 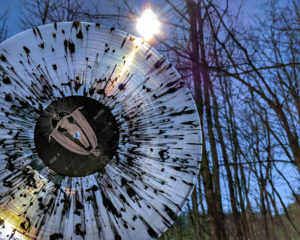 I have been a fan of Totimoshi for years. When I heard that Tony and Meg had a new band, “All Souls,” I jumped at the chance to get the limited edition release. The new self titled album comes in multiple versions. The one I picked up was released on a sick looking limited edition vinyl featuring a clear with black splattered record. It was released by a boutique label specializing in small runs called “Ruined Vibes.” Cover art for this edition is designed by Kat Von D, the cover itself is hand screened on folded heavy weight paper. The print is super sharp. At first glance I wasn’t even sure it was a print, I had to really look close at the cover in order to see the print job. As an added bonus, on this release Ruined Vibes threw a poster in the sleeve featuring the alternative artwork from the standard release of the album.

For me this band is all about the interplay of Toni’s vocals with the guitar work. Top notch rock at its finest, full of flourishes and textures that really make each song stand on its own. Each song blends together, all the elements mixed seamlessly, each song delivers that sweet mix of the bass, drums, and vocals. Toshi Kasai handled the recording and mixing duties. Also known for his work with the Melvins, among others, this represents another great example of his skills, capturing chaos and putting it onto a recording.

The opening track, “Party Night,” features a powerful riff and drum combo, super heavy and fun, the intro guitar work is instantly memorable. I found this song to have a feel reminiscent of early QOTSA but with a much more technical edge. The following track, “Never Know,” has a mellower sound, bringing to the forefront, again, the great guitar work. This time around the chorus features this hook that I find sticking in my head at the oddest times. Even typing this out brings it ringing right back to my mind. 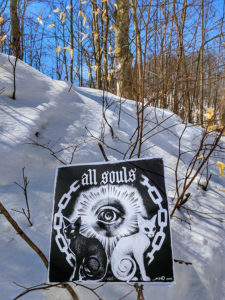 Something I found interesting while writing this review, the track “Sadist/Servant” features Danny Carey, from Tool, on drums. I haven’t been a fan of newer Tool releases, but as a child of the 90’s, “Opiate” still holds a special spot in my heart. I didn’t know there was a guest drummer until writing this, so I found this to be a cool aside on reevaluation. The track holds true to the “All Souls” formula, great guitars, heavy drums and a good chorus. Danny’s drum work fits right in and isn’t a change in the sound. I thought it was cool that I didn’t immediately notice, but as I re-listen I keep finding little intricacies that are reminiscent of Tool.

One of my personal favorite tracks off this album is “The Ghost Is Flying Home,” super heavy with deep thumping bass, and again, the great guitar accents and leads. The drums find this perfect robotic beat throughout that carries the song well. Again, another example of everything I love in rock and roll, pounding drums, great hooks, and fat riffs. All Souls brings a sound that is classic and almost timeless, overall heavy, featuring lush tones and melodies. Every time I put this record on I find a new nuance to enjoy. It’s hard to put a genre on All Souls, I would just say it’s real music, timeless rock – in the best way possible. 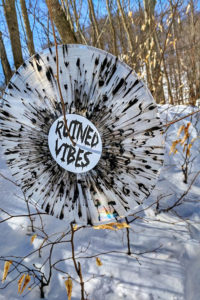