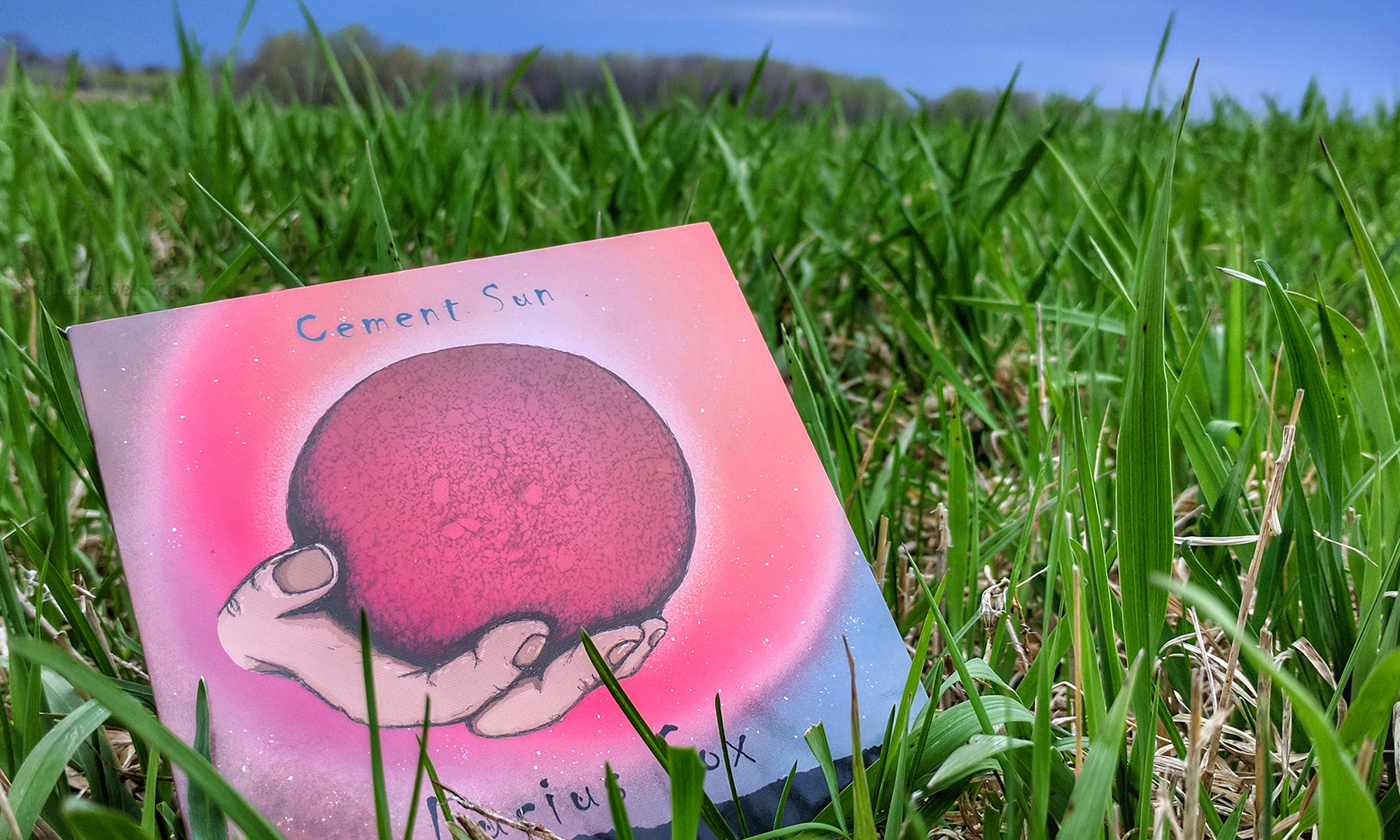 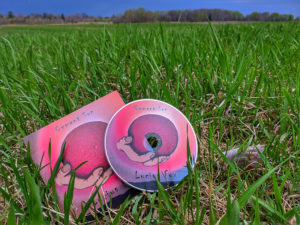 Lucius Fox is a 2 piece math rock band from Lansing / Kalamazoo, MI.  Titled “Cement Sun,” this CD came in a slick sleeve style case. The artwork features a starry landscape with the cement sun as a focal point. Simple and clean the CD top had the cover artwork printed on it as well.

This album is largely an instrumental, featuring tight riffs and intricate drums. Lots of rhythms and runs on the guitar. I feel like I’m always moving forward when rocking this album. The recording is well done, full of super clean guitars throughout. My only complaint is that on certain songs I feel like the drums could have came up slightly in the mix, I listened on various systems and kept wanting a little more thump only on some songs. Overall i loved the production of the whole album and the sound that was captured.

The ending riff on the second track, “Caged Bird” is a pure stomp fest, I love it. The song builds up so a gigantic power riff that drops into a even more gigantic ending, powerful and heavy throughout. The next song is “Shapeshifter”  and it has this finger tap section that I really like. The melody is nice, and still has this heaviness underlying. Intricate guitar work and well placed drumming. 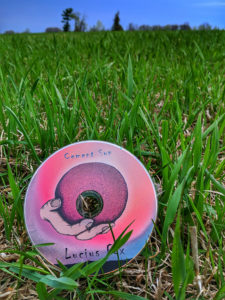 “Keith Green” is the fifth track off the disc, and it brings the first vocals. Simple and effective, the vocals are a nice addition to the math rock wreckage that is being laid down. For me, the best track on the album comes with the title track “Cement Sun.” Again, the super tight riffs and spot on drumming shine hard here. The riffs come and go, popping back and forth between the main components really making a seamless feel. When the breakdown comes with the spaced out chords it makes for a satisfying reprieve. Spaced out simple reverb soaked cords and simple drumming help with the dynamics in this song. The ending is epic as shit and again brings the stomping riff and quickly goes back to the math. Super dynamic and tight, not much else to say!

This album ruled, and as I was writing this and doing the research on the band I noted they had just released a new album! This is the second time this has happened while doing the review process! I get on the site and Bam well look there a new album out! So let’s be clear – this is the older album, Lucius Fox has  a brand new one out, I have yet to hear it, hit the links below and you can check it out for yourself!