Earth – Live at Third Man Records is the second part of a 2 part experience. The first being Boris – Live at Third Man, both recorded on the 2016 tour the bands endeavored together. I had the privilege of checking the show out in Grand Rapids, which stands as one of my all time favorites. I had yet to catch them live, and the chance to do it with not only with Boris, but with a stripped down traditional setup of drums bass and guitar from Earth. Dylan Carlson even came out for the encore at the end of the Boris set, playing an old Earth song with Boris! END_OF_DOCUMENT_TOKEN_TO_BE_REPLACED 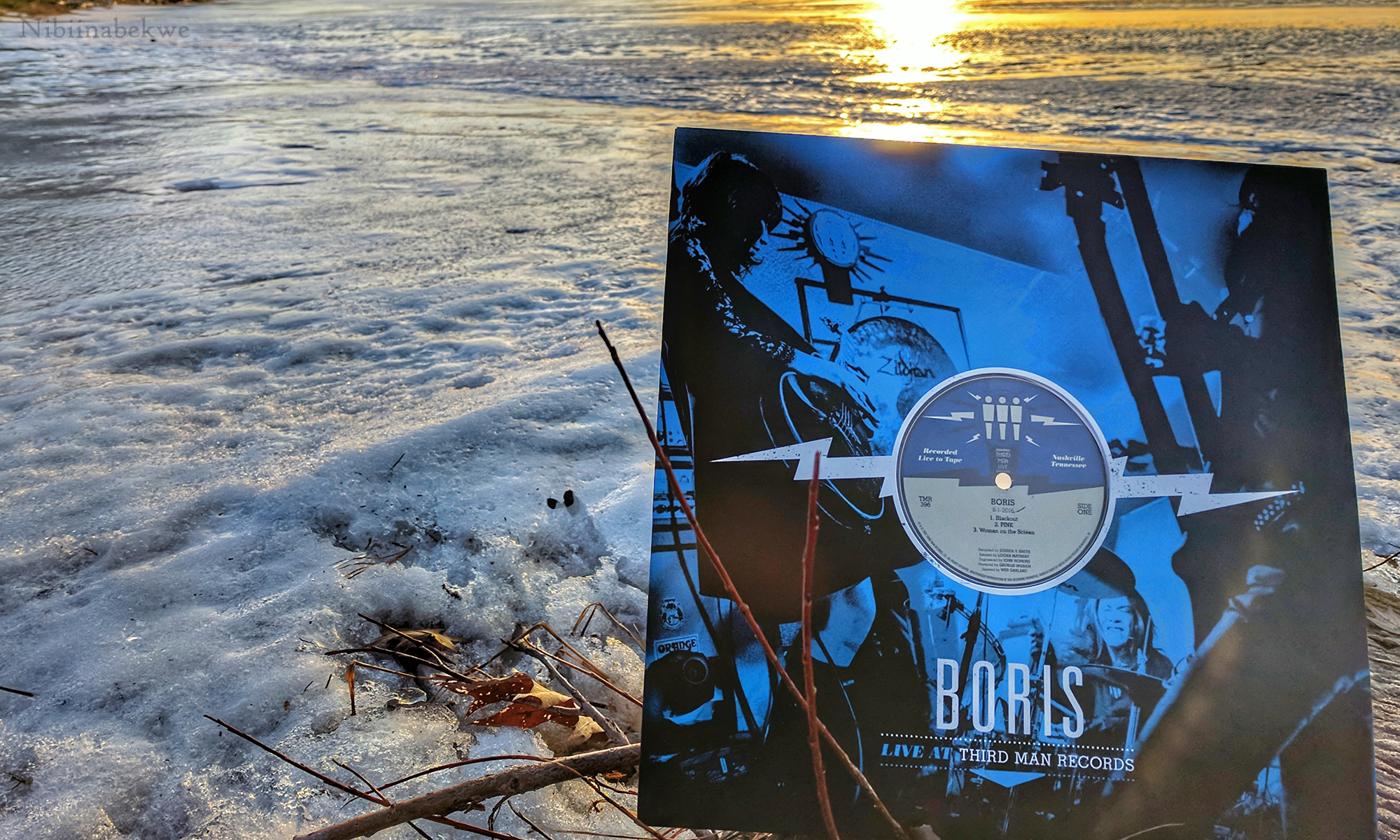 This album Boris – Live At Third Man Records, along with the next I will review, are special to me. I got a chance to see this tour that they were recorded on. Boris is by far one of my most loved bands and with the addition of seeing them with Earth, I considered this a once in a END_OF_DOCUMENT_TOKEN_TO_BE_REPLACED 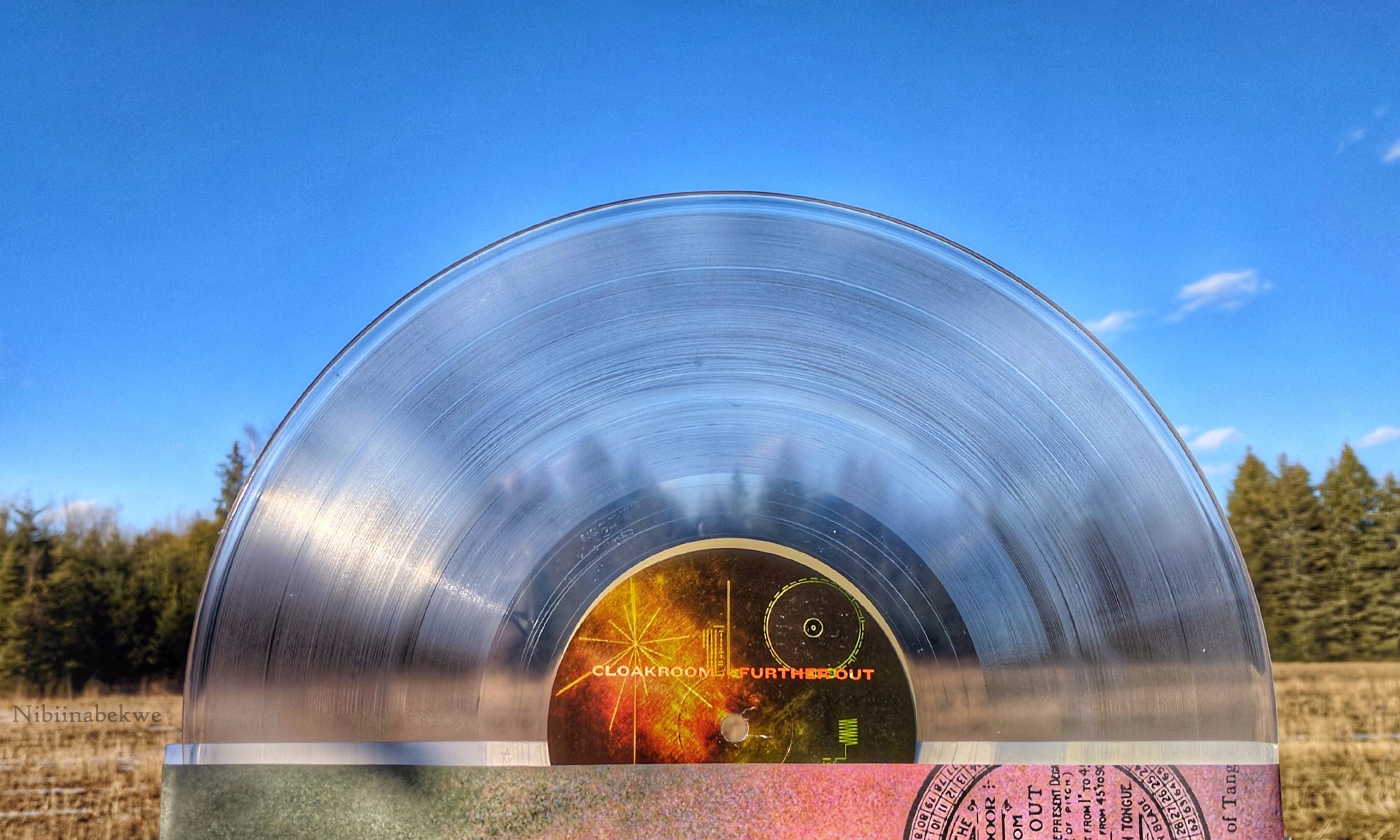 I purchased this LP at a show in Grand Rapids  when Cloakroom opened for Hum! That was an amazing show, Nibiinabekwe was beyond excited to see Hum, and I was just as excited for Cloakroom. Luckily for me I had the monies to buy the LP from them at the show.

Released by Run for Cover Records, the version I got came as a double clear END_OF_DOCUMENT_TOKEN_TO_BE_REPLACED 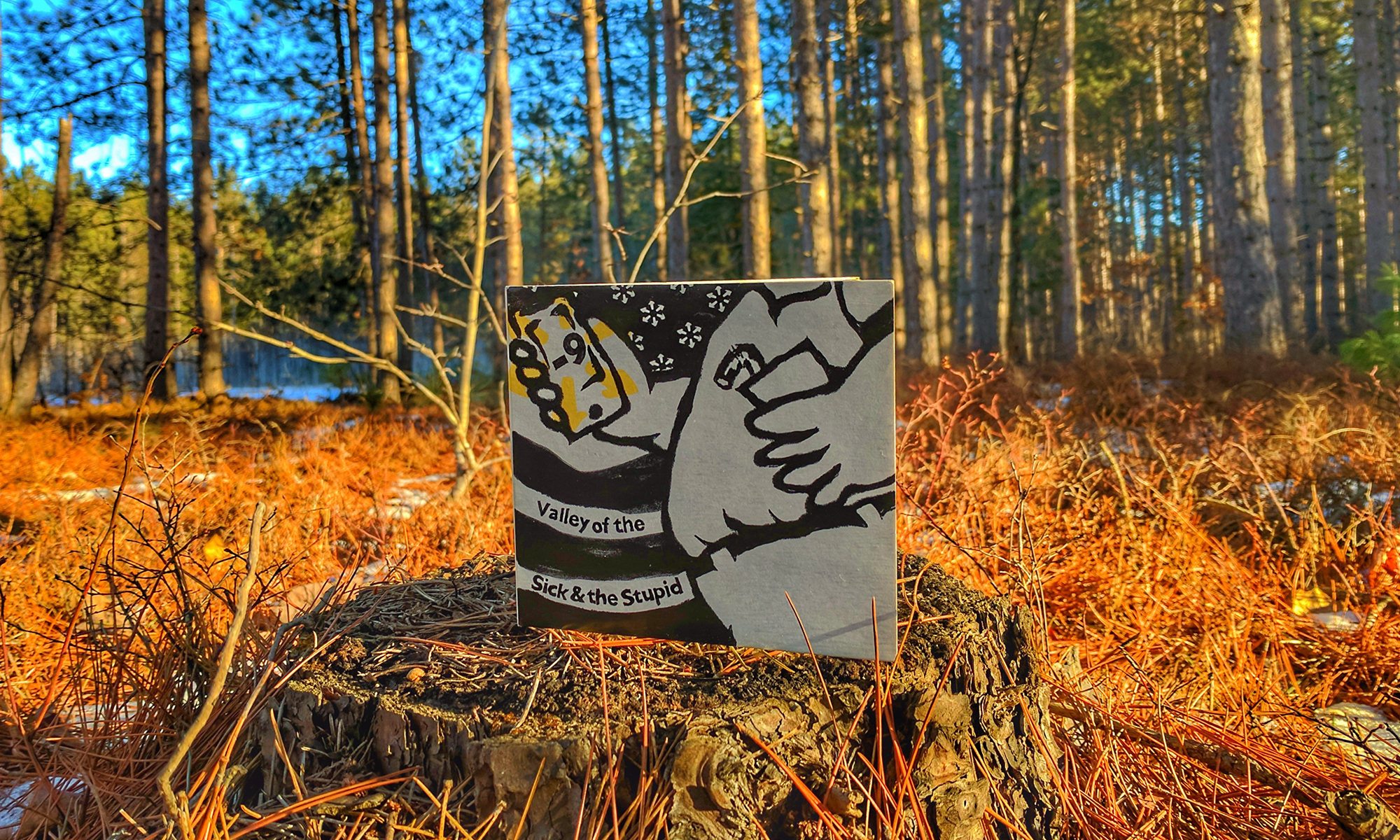 Valley Of The Sick & The Stupid, by Minus9 came in a limited edition DigiPak from Flying Blood Records.  The Digi-Pack is white with black lettering, featuring a juice box, cell phone wielding illustration of a overweight man’s belly line on a field that is reminiscent of an American flag. ‘Murica. END_OF_DOCUMENT_TOKEN_TO_BE_REPLACED 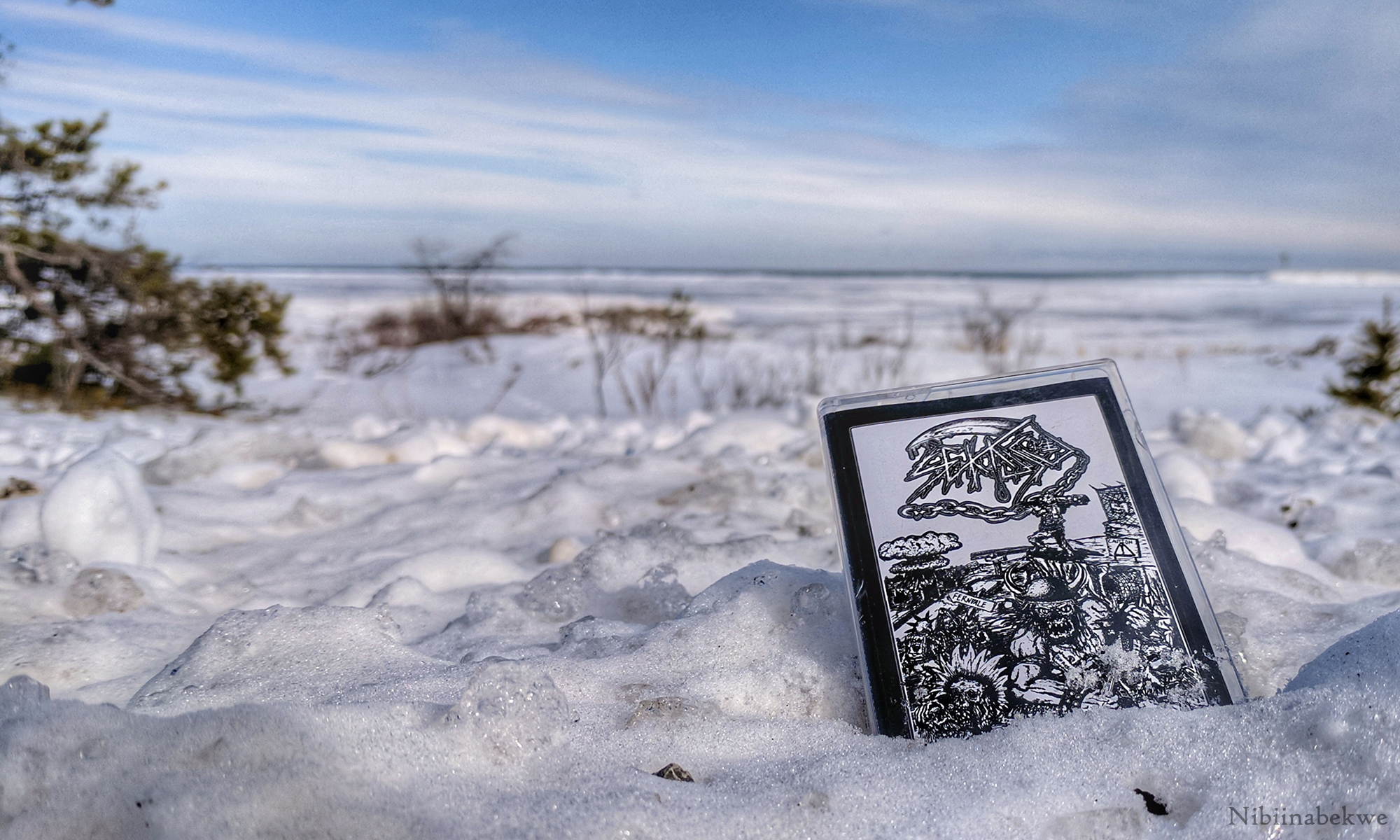 Sekkusu hail from Detroit, Michigan. This particular release was put out by the label Dystopian Dogs, who are also a product of Michigan. Fukk On Loud Night came as a one sided, 10 minute cassette tape, which is now out of stock. You can still find this album on Bandcamp to stream or download. END_OF_DOCUMENT_TOKEN_TO_BE_REPLACED